No monsters mashed or new loot gained.
Arongoth purchased 2 more doses of Mandrake Powder from a dubious Lew Kelp, and you passed on buying an awesome (slightly damaged) used hearse for your travels back to Strangledorf.

What we learned:
Having turned the staff over to the Occluded College, Tarvinir is now a fully accepted member in good standing. He may get any items identified for free, and is expected to keep notes of his travels and record any magical phenomena for the OC’s libraries.

Rael is still a champion boozer, Arongoth can hold his own and anyone looking directly at his face will just pass it off as DT’s, Tarvinir should stay away from the hard likker and don’t turn up drunk where somebody might id you as an accessory to a magical axe murder. 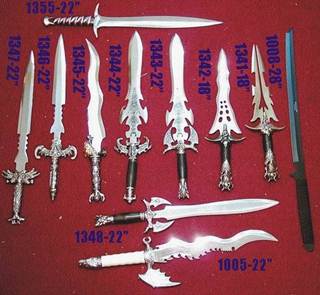 Arongoth possesses a set of Bracers of Armor (AC 8) 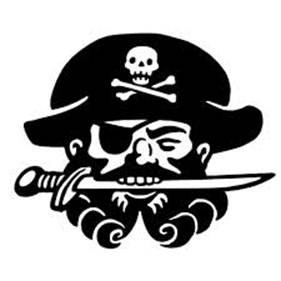 The mermaid sword is +1 and bestows Water Breathing as long as you keep it clenched between your teeth. 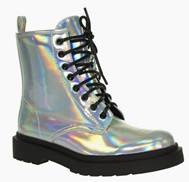 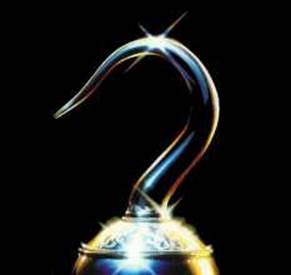 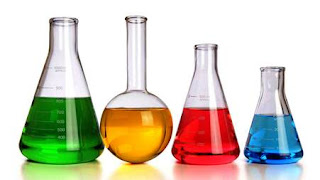 The citris smelling potion in the china bottle is a Potion of ESP. The cut-grass smelling one is a Potion of Plant Control. The two potions you have from Von Rattschmid’s lab are a Potion of Giant Strength and a Potion of Super Heroism. The walking stick with the secret compartments you found in the Spider Wolf’s lair has a flask containing Oil of Slipperiness. 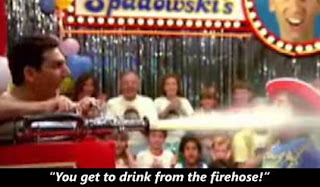 The “hydro-pump” is a Decanter of Endless Water. It can be set to give 1 gallons/ round, a 5’ stream at 5 gallons/round, or a 20’ long, 1’ wide stream at 30 gallons/round. You can select between salt or fresh water, and you can shut it off as well. The water jet blast can kill small creatures like rats or insects.

So not much action in this section. The party got back to Kroenenberg, turned in Koendar's Staff and Tarvinir got inducted into the Occluded College. Immediately he used his membership privileges to get everybody's accumulated stuff identified, so this email was mostly a breakdown of the party's magical junk.

Otherwise, the session saw some Carousing to round out their visit to Kroenenberg, and the party made ready to head back to Strangeldorf.