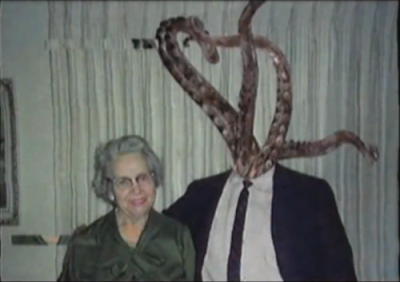 Other gains: Mission to a lost school of the Occluded College to retrieve Staff of Koendar, secure membership in O.C. for Tarvinir. Burned letter from Prof. Scarabus to Prof. Friedrich. (Ramifications unknown.) Gained enmity from Cult of the Leviathan ‘cos Greed’s got that magic hook now and won’t fork it over.

So in this session some of the plot hooks I cast into the murky waters of the campaign went taut and started to pull the party along.

Tarvinir got a mission from the Occluded College to determine his worthiness for induction into that secretive order of scholars. They would follow up on this presently. In the meantime a more pressing matter had arisen.

The box that Greed got from the crazy old sailor turned out to be a literal plot hook, in the form of a giant, rune inscribed fishing hook about seven inches across, that several hooded, cloaked, vaguely fishy smelling fellows expressed a very keen interest in acquiring.

When our heroes demurred, the eight representatives of the Cult of the Leviathan each extruded a huge, flailing tentacle from the depths of their hoods and attacked.

The tentacultists, as I dubbed them, are probably one of my favorite monster re-skinning jobs, if I may say so myself. They're essentially a single giant octopus, stat wise, but they appear as eight hooded nondescripts in heavy cloaks and robes, each barfing a big tentacle from their head when the time comes to throw down. They'd be fun to make into miniatures if I could get the right components together.

The only plotline that went kinda dead was their dealings with Professor Scarabus. Whatever pique they might have inspired from the murderous mage by burning his letter to Professor Friedrich was postponed by their suddenly finding themselves at war with a Lovecraftian squid cult.

Stay tuned next week as our merry monster squad dives into that particular tenticular kettle of fish.