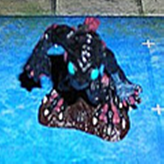 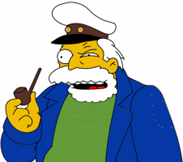 Items Gained: Decanter of Endless Water. You’ll need to get it looked at by an expert (like the Occluded College) to gain full mastery of its abilities. 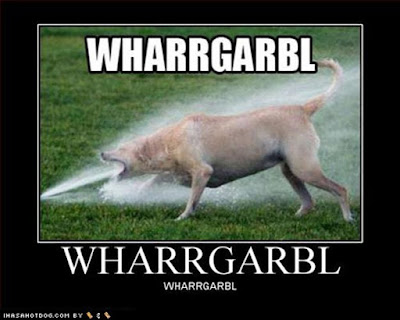 In this session the party continued their raid of the Cult of Leviathan's hidden temple. They ganked a grindeylow that crawled up out of the sea portal. (The random dice weren't really workin' for me. I prolly shoulda just tossed another skrag at 'em since they'd used up their Fireball, now that I think about it long after the fact.)

They also confronted and thoroughly murderated the cult's high priest, a nautical sort of fellow who if I recall correctly didn't get much chance to put up any kinda resistance to our industrious interlopers. (Lone spellcasters are kinda like bugs on a windshield when a party gets rolling, especially when Silence spells get into the mix.)

This session also saw the introduction of one of the most abuse-able, mischief making magic items in the game, the Decanter of Endless Water (particularly its firehose-like Geyser function), which the players eventually, and rather tellingly, dubbed the "Hydro Pump".

Stay tuned for more hydraulics and larceny.
Posted by BigFella at 9:56 AM