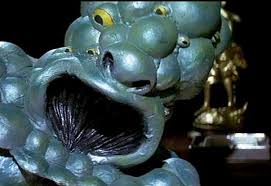 Monsters Mashed:
2 Grey Worms: Zapped with magic missiles, stabbed in the nerve cluster and incapacitated, then chopped up.
1140 EXP/7 Players = 162

Loot Obtained:
4 gems worth 10, 25, 75,100 gp, 5 large agates worth 25 gp apiece, A small collection of 3 gold and gem encrusted eggs worth 700 apiece, a silver teaspoon with a lion’s head crest worth 20 gp, a silver snuff box decorated with a large blue gem worth 200, a gold and pearl necklace worth 800, a matching bracelet worth 400, a gold mail falconers glove worth 600, A pair of silver and ebony rimmed spectacles with lenses ground from two large rubies worth 1100, and a music box with a winged mermaid in mother of pearl with gold and silver workings worth 1200 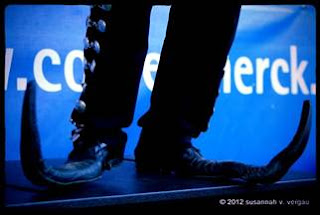 900 gp, A rotted pair of fine shoes with silver toe caps worth 10 apiece, A platinum tea set worth 1500, A white gold ring with two ivory flower buds and one coral rose worth 300 gp. 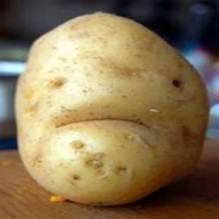 Additional acquisitions:
After stewing in the nasty beard washing station with a full dose of mandrake powder, Arongoth has turned a bit greener and has sprouted little beady eyes all over his body. He now is immune to backstab, and if he couldn’t before he’s gained nightvision.

Further filching at the Lamented Redoubt of the Occluded College. The party fought the grey worms in the lecture hall, then went upstairs and managed to get into the stone chest held by the page boy statue without topping it over and revealing the Symbol of Madness inscribed on the wall. (Thanks to the warning from the map they found in the library.)

The en-weirdening of the party continued, as Arongoth used one of the doses of Mandrake Powder he'd obtained from the apothecary in Kroenenberg, which further mutated him in a rather tuber-esque fashion. There's a lot further down the rabbit hole his mandrake obsession took him, as you'll see. (Although how delicious the rabbits may have found him when he got there was never resolved.)

Keep an eye on that ring with the ivory buds and coral rose. It'll gain some significance in future sessions.

Later, taters. See ya on Friday.