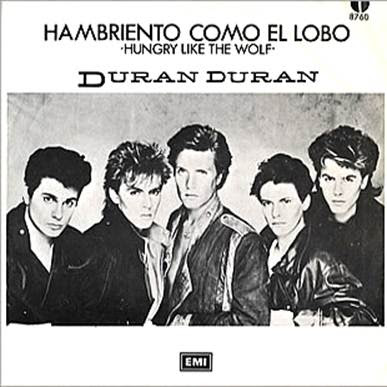 Today's session was a quest for soup stock. Having obtained all the various poisonous and otherwise obnoxious herbal ingredients for Rael's wierwalf cure, as well as a nice copper pot to cook it all up in, they needed some dire wolf juice to really meld the flavors.

So they hired Ivan, an NPC ranger, to help them track down a pack of the big beasties and went tromping about the pine forests around Ghoulardia Pass lookin' for trouble. Since that particular neck of the woods is crawling with wolves, dire and otherwise, they scored the necessary bucket of blood and headed back to the hunting lodge and got cookin'.

I think they had the wine covered from an earlier looting haul, and contrary to his general MO of making shambling undead minions out of every corpse he could lay his hands on, and despite his reduced level from the battle with Lobovich, Arongoth could Purify and Bless enough water for the recipe's requirements. Or maybe they just left the holy water out. Or maybe they substituted a bottle of cheap vodka and some tomato juice. My records on this are vague, and my memory even vaguer.

Tune in Wednesday to find out how the medicine went down.

P.S.: Of course the song is stuck in your head, it's stuck in mine right now. Here's the video, 'cos I love my readers (if there are actually any of you out there) and don't want to force you to have to search YouTube yourselves.