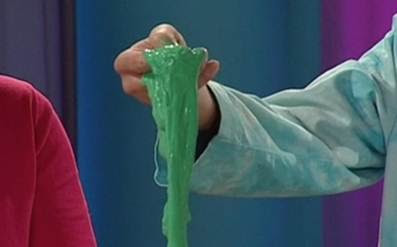 Monsters Encountered (but not defeated):
1 Gray Ooze – Shot by arrows and clawed, struck by sword, last seen sinking back into flooded chamber whilst dissolving Squeeky. Still a menace.

Character Corpses and Casualties:
Squeeky the zombified rat ogre thing – Dissolved by a dredged up Gray Ooze and left to its fate in the flooded room.
Greed – Head severed by half corroded scimitar embedded in the Gray Ooze’s noisome mass. Later revived by cure spell & Lightning Bolt from Arongoth & Richard. Sometimes it’s good to be a homanculus. 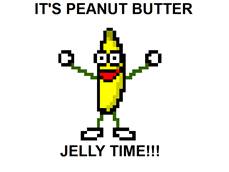 The party worked their way eastward through the catacombs, and came across a flooded room with an empty coffin floating in it. I think they took some 10' poles and tried poking around the floor for treasure. Unfortunately for them, instead of riches beneath the murky water there lurked a protean menace that surged to the surface and thoroughly traumatized the poor lambs.

After a brutal, boneless beatdown, the party beat feet toute suite, leaving Squeeky to his final fate as a jumbo sized portion of rat flavored slime chow. In addition to the pseudopod slamming and general dissolving that was going on, Greed took a critical hit and wound up temporarily separated from his head thanks to my deadly Dodecahedrons of Doom tables. Luckily for him, homanculi bounce back pretty easily after a little first aid and a few thousand volts. The party, however, never quite got over this encounter, and they were genuinely terrified of oozes, slimes, and jellies for the rest of the campaign. Heh heh heh.

Beware of the Blob!